The value of being able to communicate with others is paramount in our daily lives. Having the ability to express your wants, needs and thoughts clearly can often be taken for granted, and if you or someone you know has been diagnosed with Parkinson’s disease the ability to communicate effectively may no longer be an option.

Since Parkinson’s is a chronic and progressive disease, a person’s symptoms will change over time and present differently in everyone. The primary symptoms include tremor, slowness of movement and rigidity, yet Parkinson’s can also have a profoundly adverse effect on a person’s speech and voice – thereby inhibiting their ability to communicate freely.

When a person’s speech is affected by Parkinson’s, they may notice a decrease in their loudness, decreased intelligibility, an increase in their rate of speech and communication may simply be more difficult overall. Caregivers and friends may have an increasingly hard time understanding what the person is trying to say and frustration levels can rise for everyone. Speech Pathologists and other professionals are available to assist a person with Parkinson’s in taking control of their speech and gaining back more of their freedom to communicate. 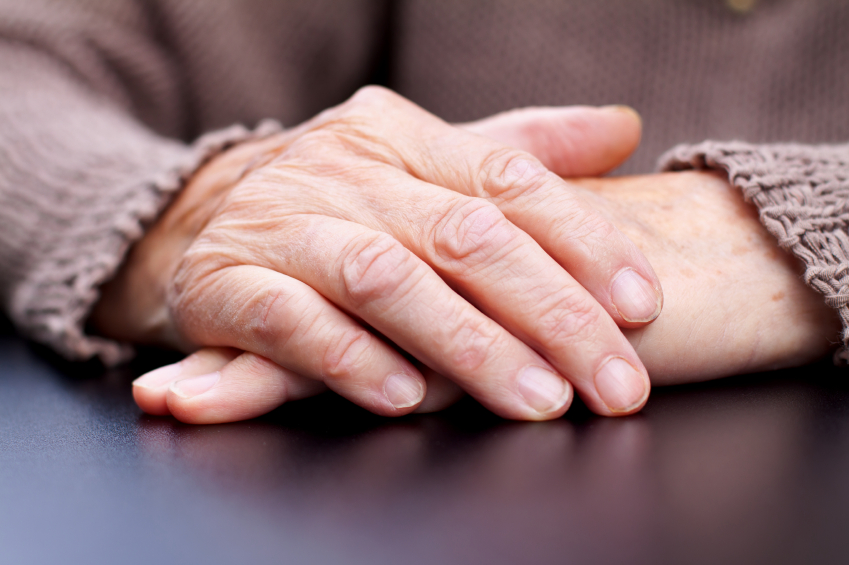 How We Can Help

One of the best ways to help someone with Parkinson’s speech is by the use of the device SpeechEasy.

For Parkinson’s, we accept clients with Kaiser insurance and Private Paying clients.

Granite Bay Speech offers classes for you and your loved ones to further their education on speech-language challenges associated with Parkinson’s. Classes will better equip you to learn techniques and/or provide support for communication or learning difficulties. These courses are taught by our experienced Speech-Language Pathologists and are designed for you to receive expert advice in a comfortable and confidential setting. We are now offering classes via Zoom. Contact us to receive more information.

SpeechEasy is the smallest, most discreet fluency device available for stuttering and Parkinson’s. There are four highly ergonomic models to choose from, all of which are custom fit. All devices echo back the words the speaker is saying in a slightly altered tone so that the speaker can notice and gauge their own voice properly.