If your child stutters, don’t wait to get help. A consultation during the first 6 months of stuttering is strongly recommended. The critical window for intervention should occur within 18 months to have the greatest impact on altering speech patterns. If left unchecked, stuttering can affect social and emotional development and cause feelings of helplessness, isolation, depression and anxiety. If your family has a history of stuttering, cluttering, stammering or avoiding speaking, a consultation is recommended as soon as stuttering is noticed. Preventative tips and therapy techniques are essential for families with a history of stuttering. A brief one hour investment in time may provide critical stuttering advice to avoid long term concerns. 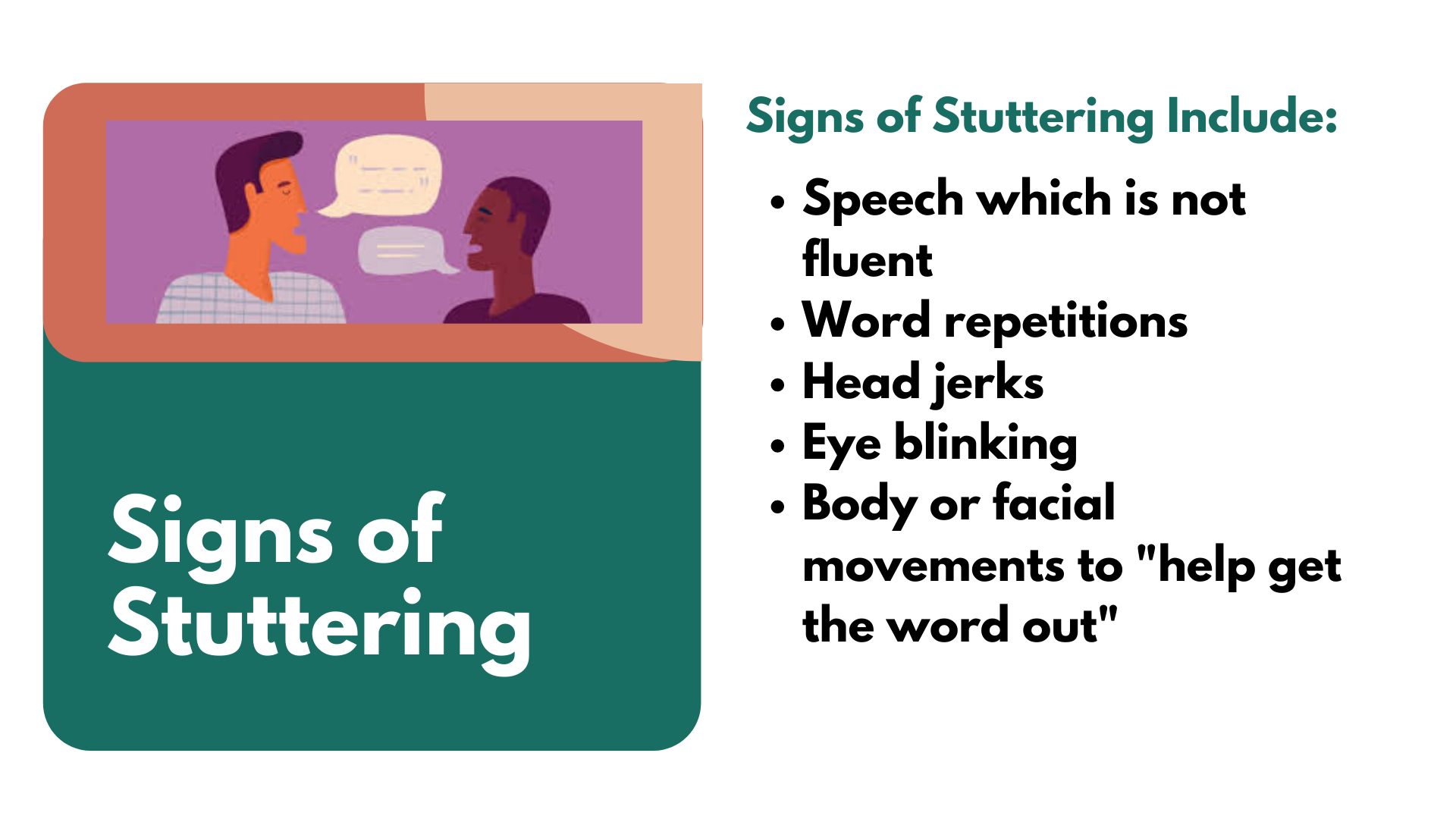 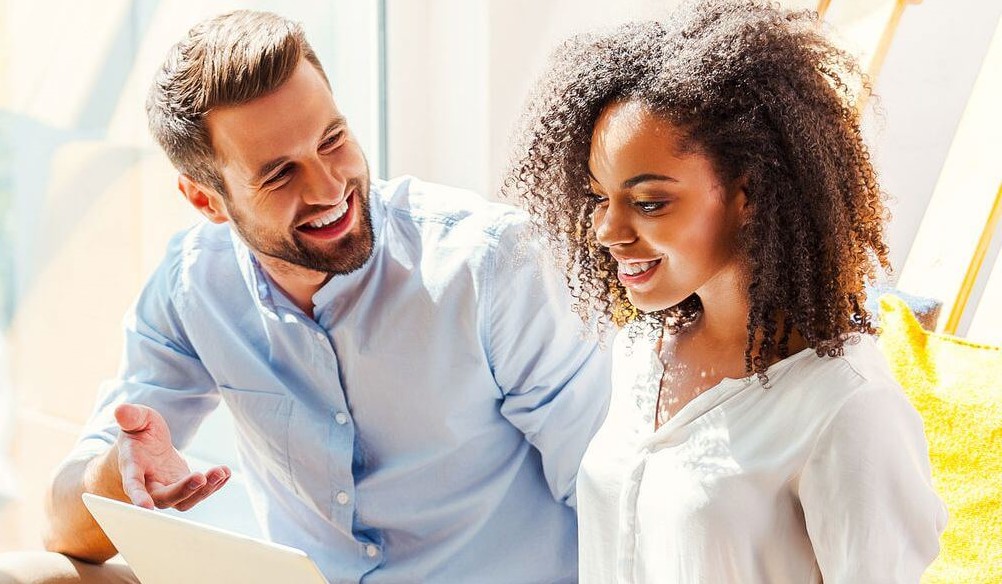 If you stutter and haven’t had success with other programs, you owe it to yourself to talk to Nancy Barcal and her highly trained staff at Granite Bay Speech. Nancy has decades of experience working with stuttering and cluttering and has helped countless adults feel confident while speaking.

Granite Bay Speech therapists have been trained to work with stuttering and cluttering. Director Nancy Barcal, M.A., CCC-SLP has been recognized locally, nationally and internationally for her high level of expertise. You can be sure your individualized program will be based on the latest research based techniques and technology.

How satisfied are individuals who previously obtained a SpeechEasy® device?

Nearly 80 percent of customers are satisfied with their decision to obtain this device and would still purchase it if they had the decision to make over again. Nearly 90 percent said they would recommend that their friends who stutter consider the device as a treatment option. People who use SpeechEasy® also report a heightened sense of confidence, freedom, and self-reliance, as well as an improvement in social and professional relationships.

What is the first step in evaluating if the SpeechEasy® is right for me?

Call us to schedule a free, no-obligation phone consultation with Nancy Barcal, M.A. CCC-SLP to discuss your individual needs. If you determine a SpeechEasy® evaluation is right for you, a three- to four-hour appointment will be scheduled. If you determine you prefer another solution for stuttering you’ll know that you have received accurate information.

Is it possible to receive a SpeechEasy® device in one day?

If you prefer a device that fits inside your ear, an ear impression may be made by an audiologist or hearing aid dealer, and sent off to the SpeechEasy lab. Your custom made device will arrive in approximately 3 weeks at the Granite Bay Speech office. Nancy Barcal will meet with you to teach you how to use your device and maintain optimal function.

The value of being able to communicate with others is essential for our emotional and mental health. Having the ability to express your wants, needs and thoughts clearly is often taken for granted before you become ill. If you or someone you know has been diagnosed with Parkinson’s disease, the ability to communicate effectively may no longer be possible without assistance. SpeechEasy can help you communicate with clearer speech and a stronger voice. Since Parkinson’s is a chronic and progressive disease, symptoms will change over time and present differently in everyone. The primary symptoms include tremor, slowness of movement and rigidity. Parkinson’s can also have a profoundly adverse effect on a person’s speech and voice – thereby inhibiting their ability to communicate freely. When a person’s speech is affected by Parkinson’s, they may notice a decrease in their loudness, decreased intelligibility, an increase in their rate of speech and communication may simply be more difficult overall. Caregivers and friends may have an increasingly difficult time understanding what the person is trying to say. Frustration levels may increase for everyone. There is help and some of the services are free or low cost. Speech Pathologists and other professionals are available to assist a person with Parkinson’s. Individuals with Parkinson’s may regain more freedom to communicate with less frustration. Call our office to receive a no obligation phone consultation to determine if you might benefit from the SpeechEasy device, vocal training, speech instruction or technology at home and/or work.

The SpeechEasy® program merges technology with techniques. The SpeechEasy® website provides a wealth of information regarding how the SpeechEasy® device works, research articles, funding resources, and a free download of the FluencyCoach to use online.

Contact us to try out the altered auditory feedback for free!

The National Stuttering Association (NSA) is the largest self-help support organization in the United States for people who stutter. The Stuttering Foundation of America (SFA) was founded by Malcom Fraser to educate communities about stuttering.

Nancy Barcal, M.A., CCC-SLP has been a passionate advocate and volunteer for the stuttering community. She held one of the first NSP/NSA groups in the Bay Area of San Francisco in 1983 with the support of John Albach and Michael Sugarman. The NSA was originally called the National Stuttering Project.

In addition to supporting NSA groups, Nancy Barcal along with her team at Granite Bay Speech have been involved with community outreaches relating to stuttering as well. This involvement includes volunteer work for stuttering groups and events, sponsoring the production of the film “When I Stutter”, and donating to school districts that support speech therapy for stuttering. All of these acts of service are detailed on our Caring for the Community page!

Online Vocational Rehabilitation Services Application: California Department of Rehabilitation. Must be age 17 or older. If approved, expenses may be covered for therapy, for a device, or both depending upon individual needs.

I take a 3 hour drive to see Nancy Barcal because after meeting with many Speech Therapists during my lifetime there is no one more qualified in the subject of stuttering than Nancy Barcal. I would drive 20 hours to see Nancy that's how certain I am that she is the person who will help me the best. Nancy understands stuttering more than anyone I have ever met.

Parents - Do not be distracted by those who tell you to look to your school district for help in dealing with a stutter! It will delay effective treatment and can even compound the problem. Nancy is a rare specialist in her field, and it took me years to find her. If you or a loved one is struggling with a stutter, Granite Bay Speech is the only place to go.